45 Years of Preservation Law: New York City and the Nation, the Past and the Future 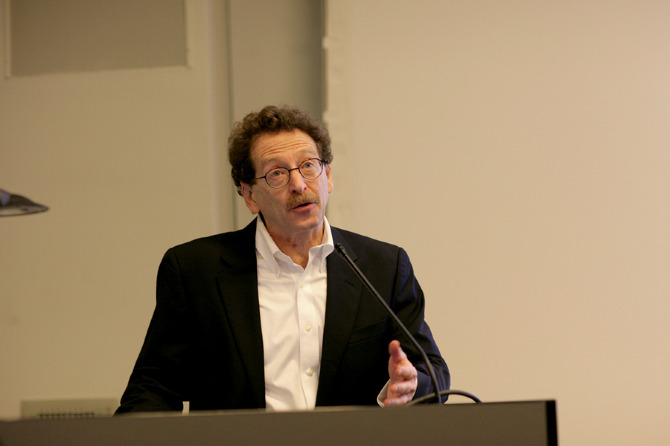 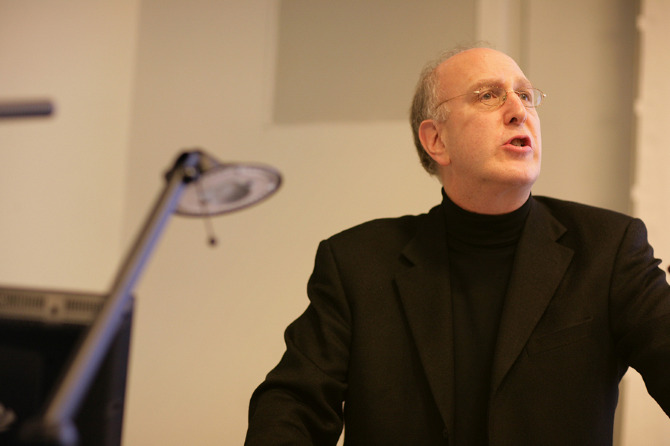 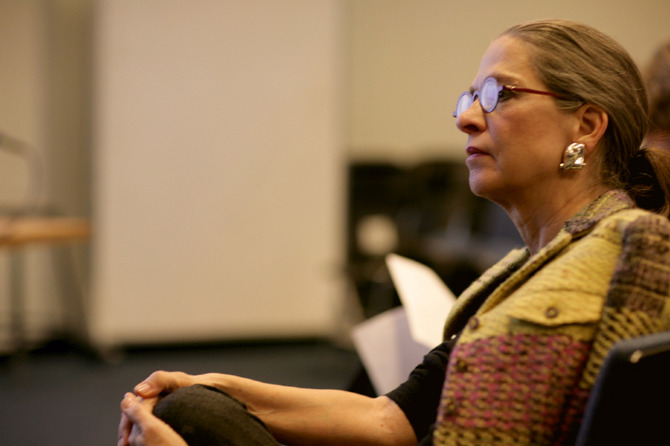 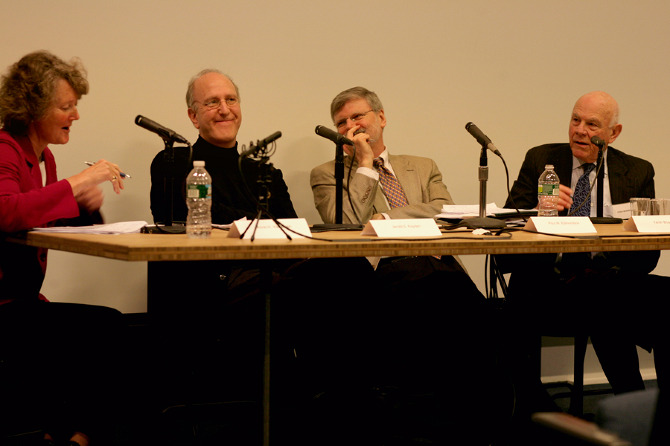 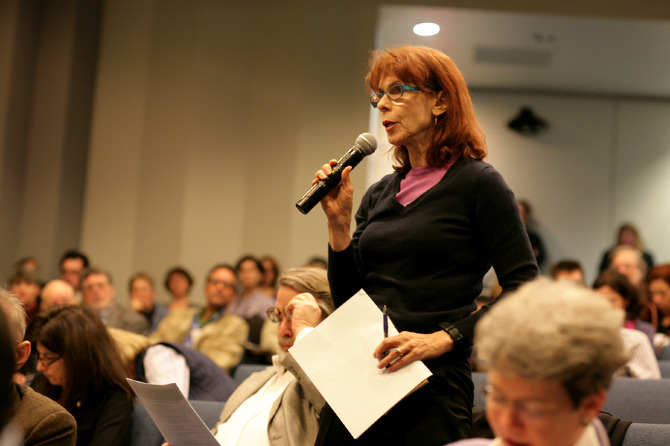 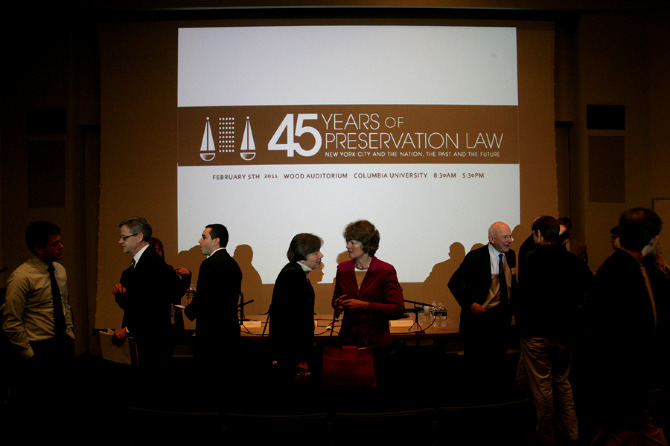 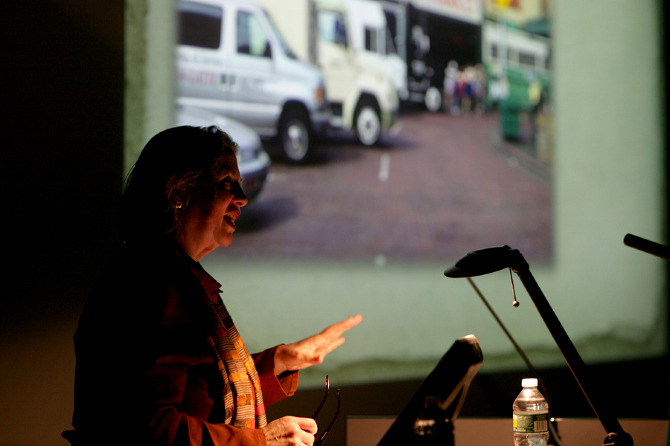 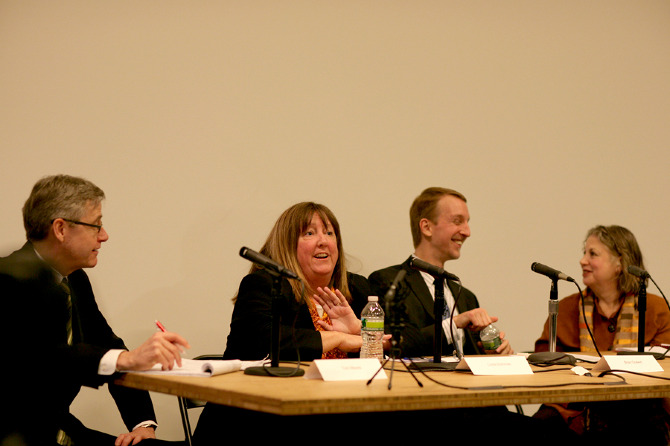 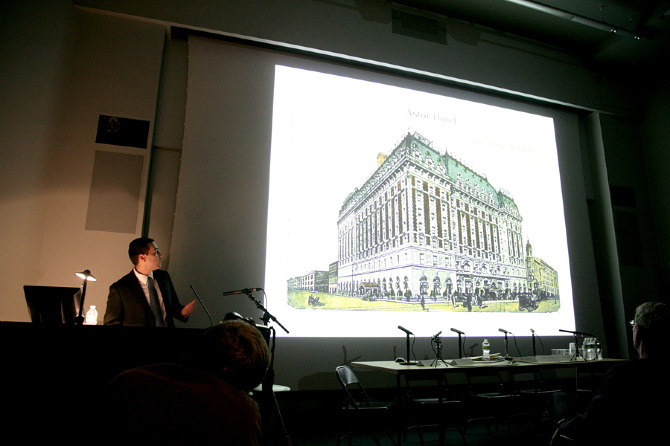 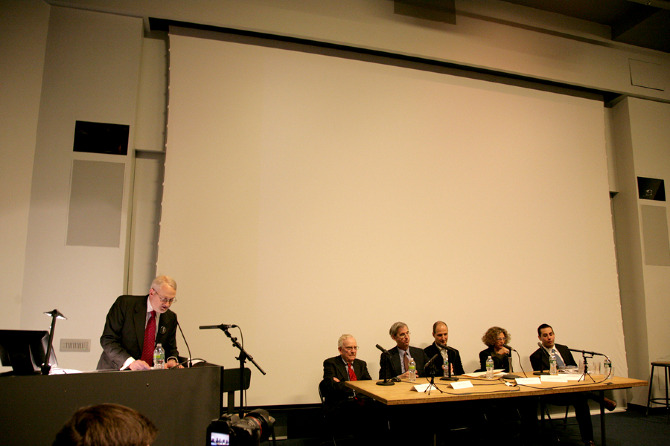 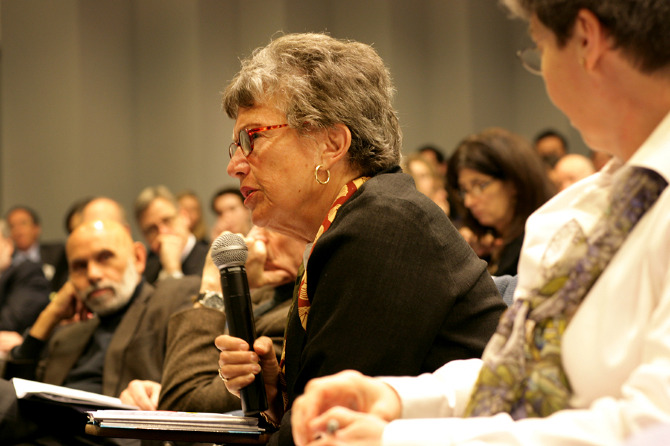 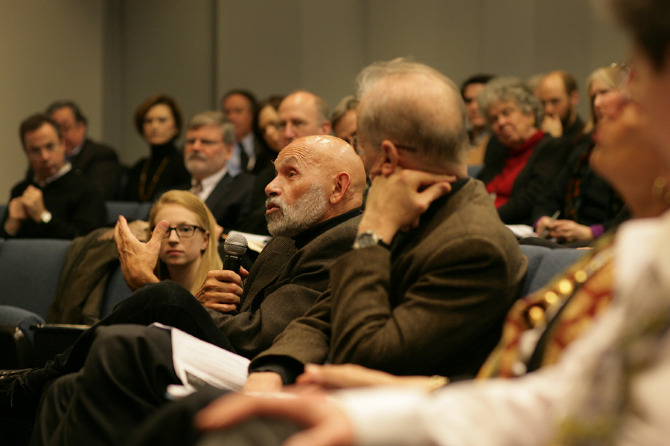 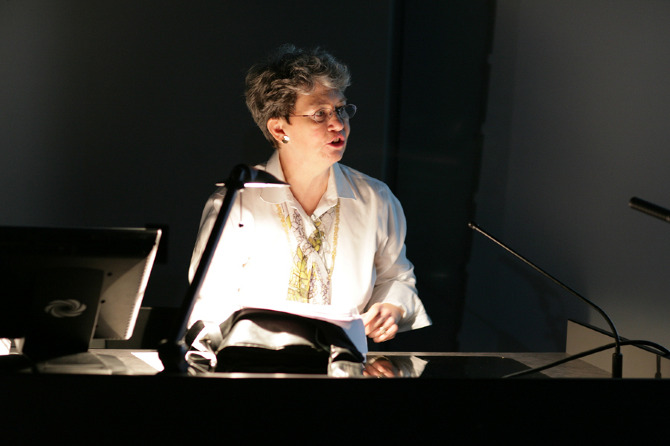 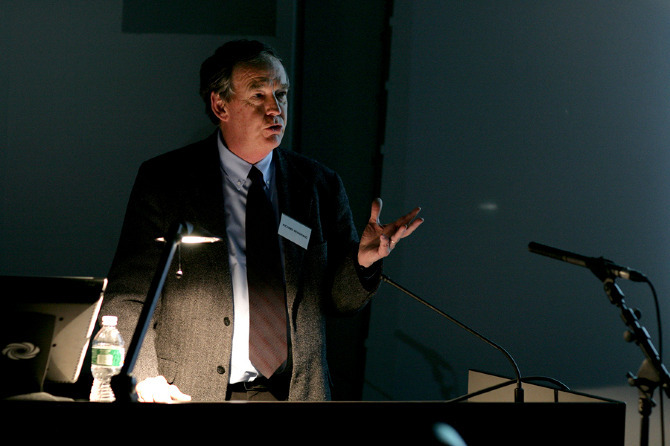 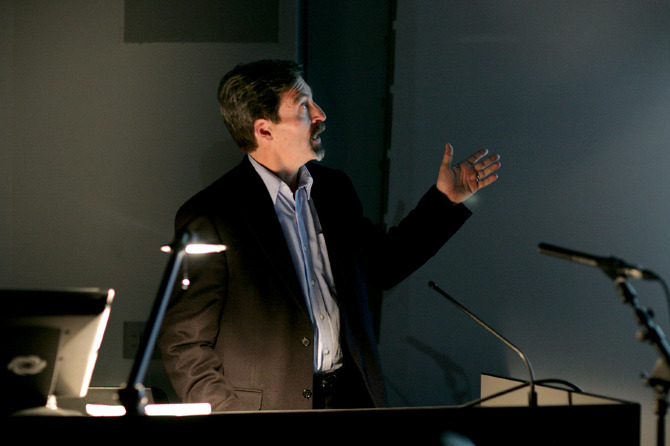 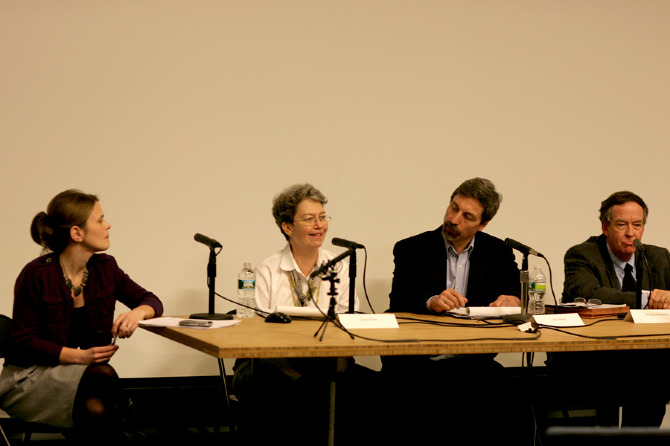 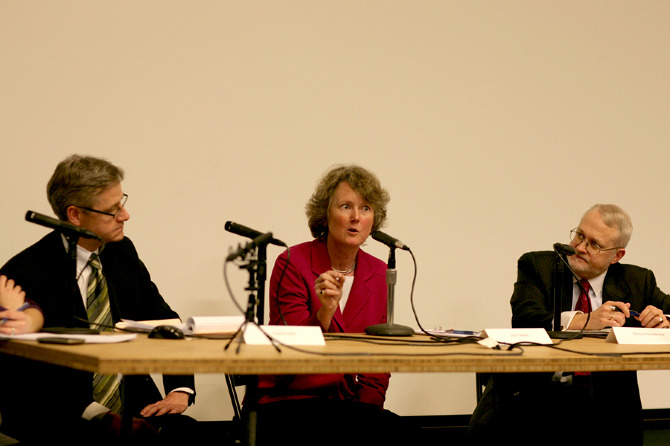 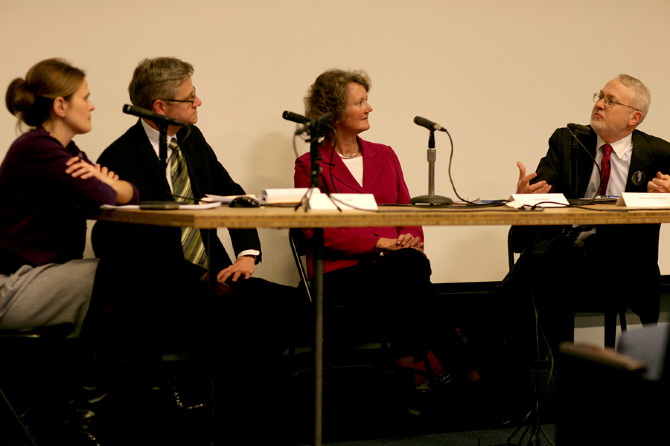 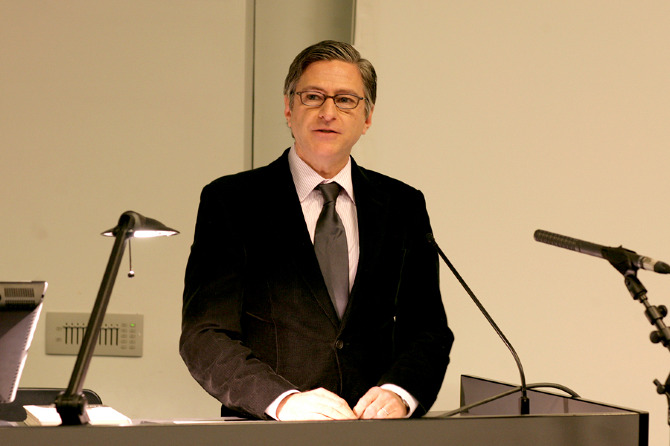 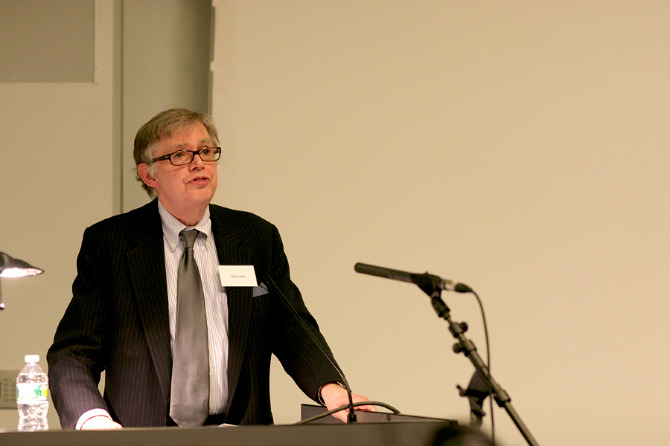 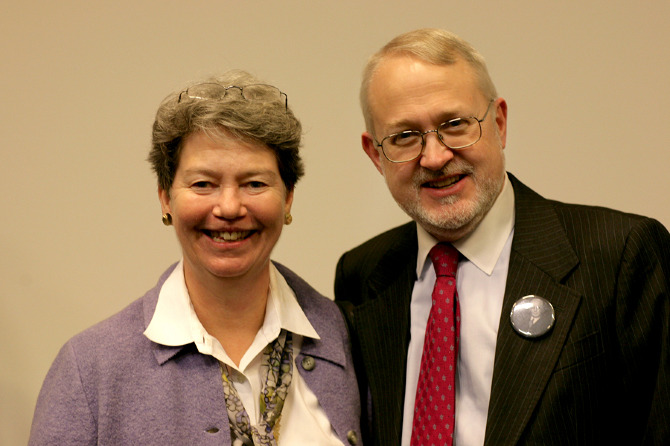 Transcripts
Preservation Law in 2011: Is the Glass Half Full or Half Empty? (download)

A Tale of Three Cities: Challenges to Municipal Preservation Laws Across the Nation (download)

Looking Ahead: Challenges and Opportunities for New York City and Beyond (download)

PROGRAM
Preservation Law in 2011: Is the Glass Half Full or Half Empty?
Keynote speaker Jerold Kayden, Frank Backus Williams Professor of Urban Planning and Design at the Harvard University Graduate School of Design, will assess the state of preservation law around the nation. How much progress has been made towards a robust preservation jurisprudence in the forty five years since the passage of New York City’s Landmarks Law? What are the biggest challenges confronting preservation ordinances around the country and, perhaps most importantly, where do we go from here to ensure broader, greater protection of our nations’ historic resources? Mr. Kayden will be introduced by famed preservationist Adele Chatfield-Taylor.

Mr. Kayden will then be joined by Paul Edmondson, General Counsel to the National Trust for Historic Preservation, and Tersh Boasberg, Adjunct Professor of Preservation Law, Georgetown University Law Center, for a conversation about the state of preservation law, moderated by Anne Van Ingen, former Director of the Architecture, Planning & Design Program and Capital Projects at the New York State Council on the Arts.

Looking Ahead: Challenges and Opportunities for New York City and Beyond
An exciting series of presentations will explore some of the more significant challenges, and opportunities, with which preservationists are being confronted around the country: