The Accidental Preservationist: Artists, Artisans, Outliers and the Future of Historic Preservation

On the occasion of its 25th anniversary, the James Marston Fitch Charitable Foundation will present The Accidental Preservationist: Artists, Artisans, Outliers & the Future of Historic Preservation – a day long multi-disciplinary symposium exploring the influence of non-traditional practitioners of historic preservation on architectural revitalization throughout the United States.

VIDEO: Revisit each of the sessions from the 2014 Symposium on YouTube. 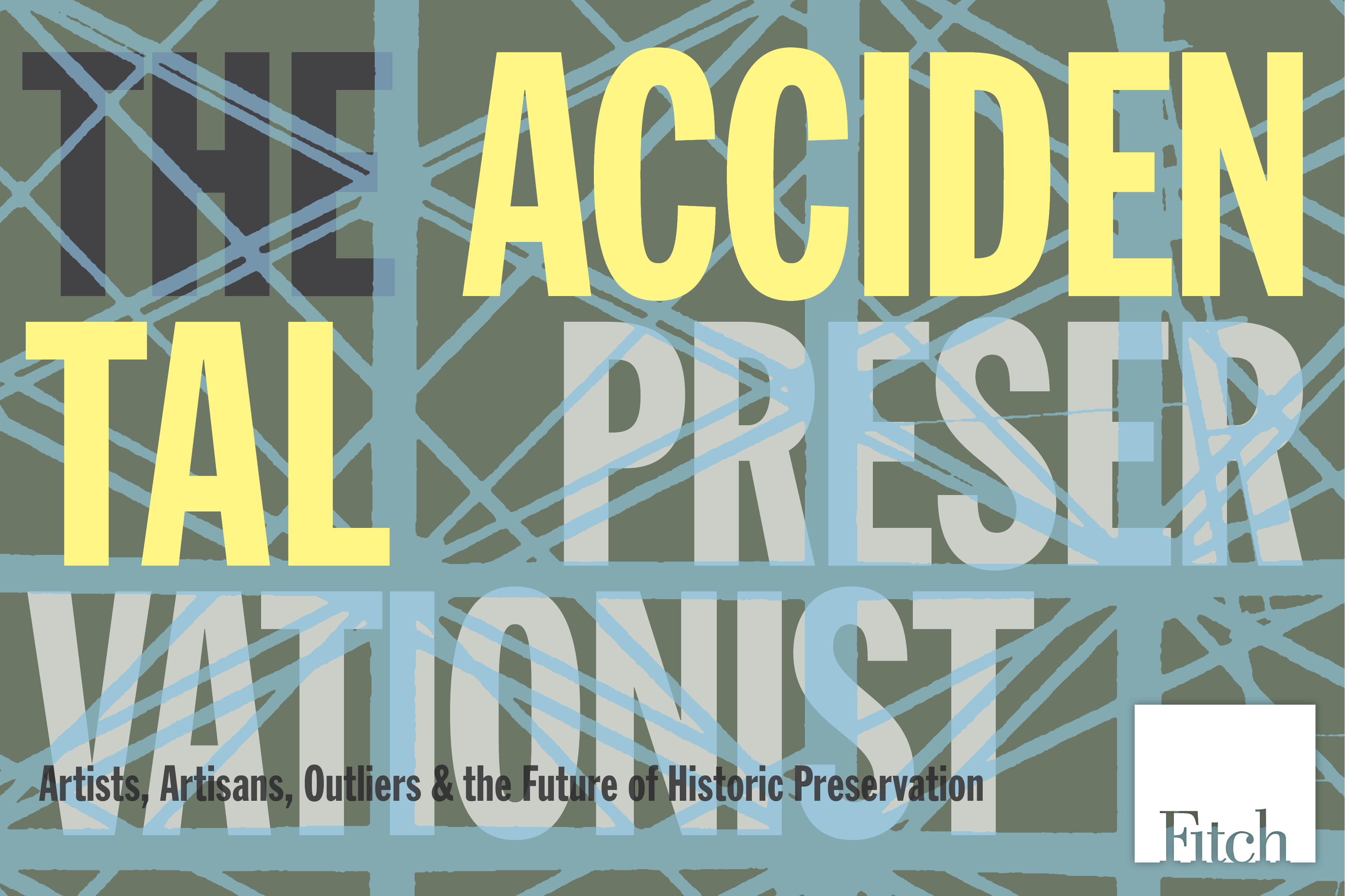 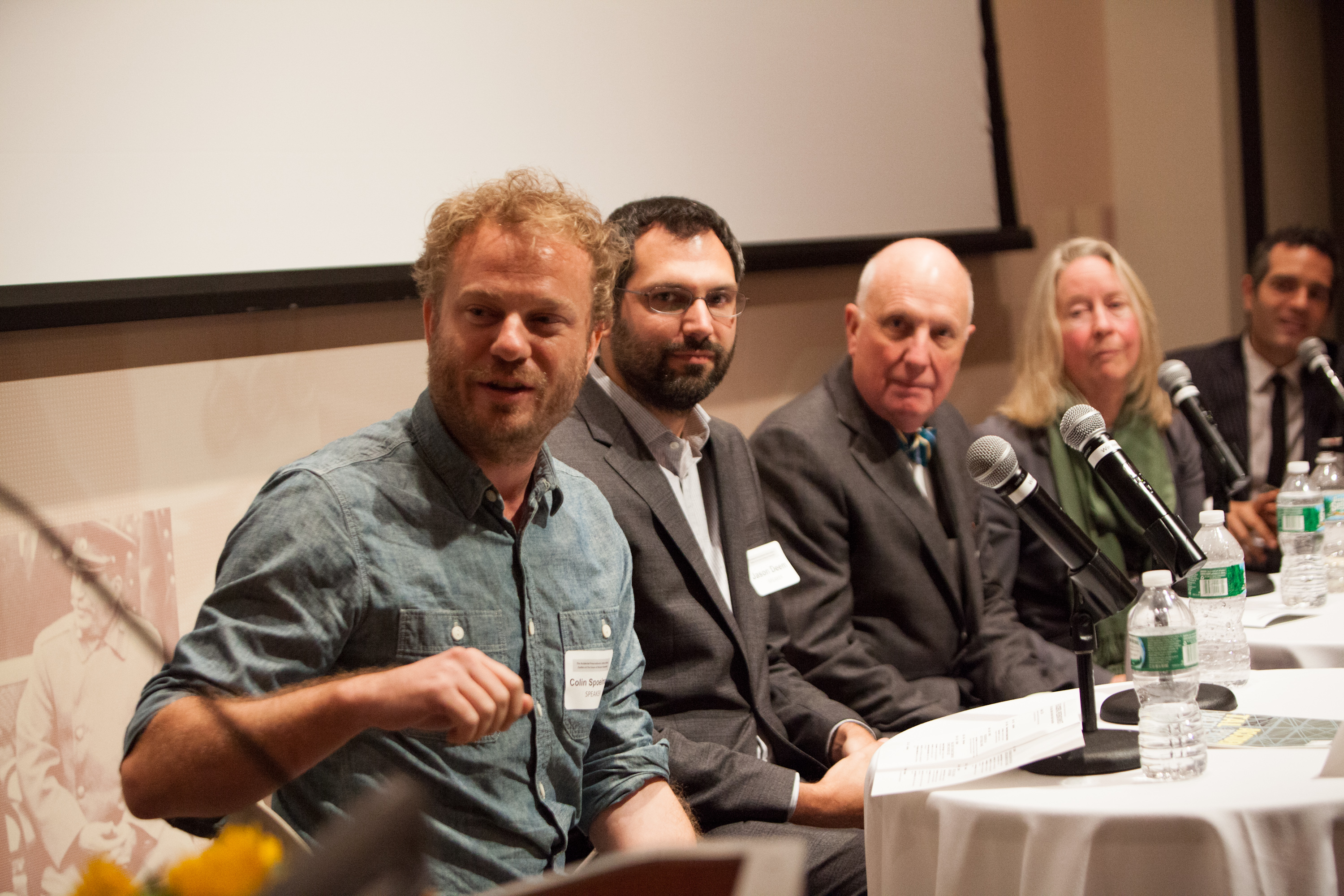 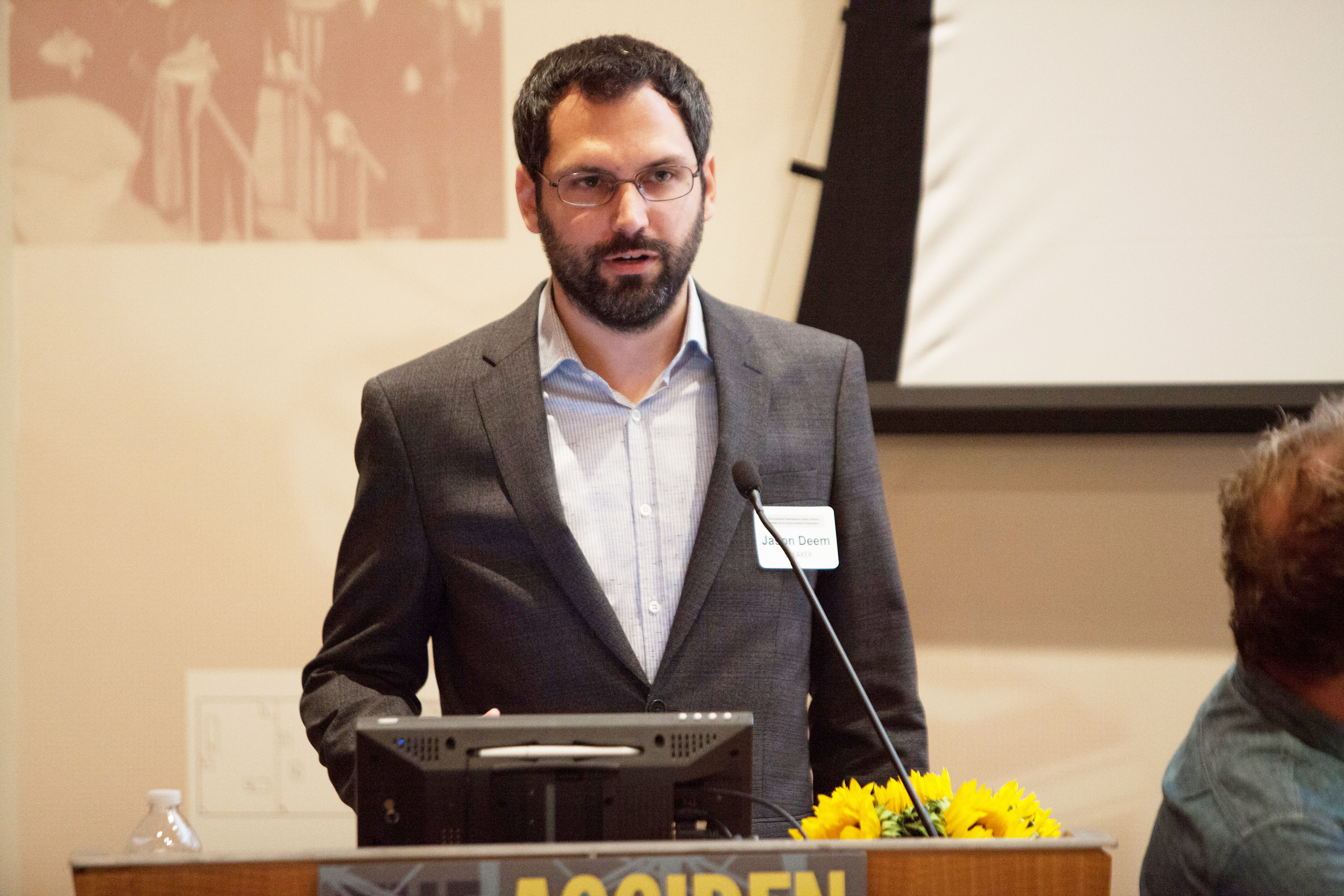 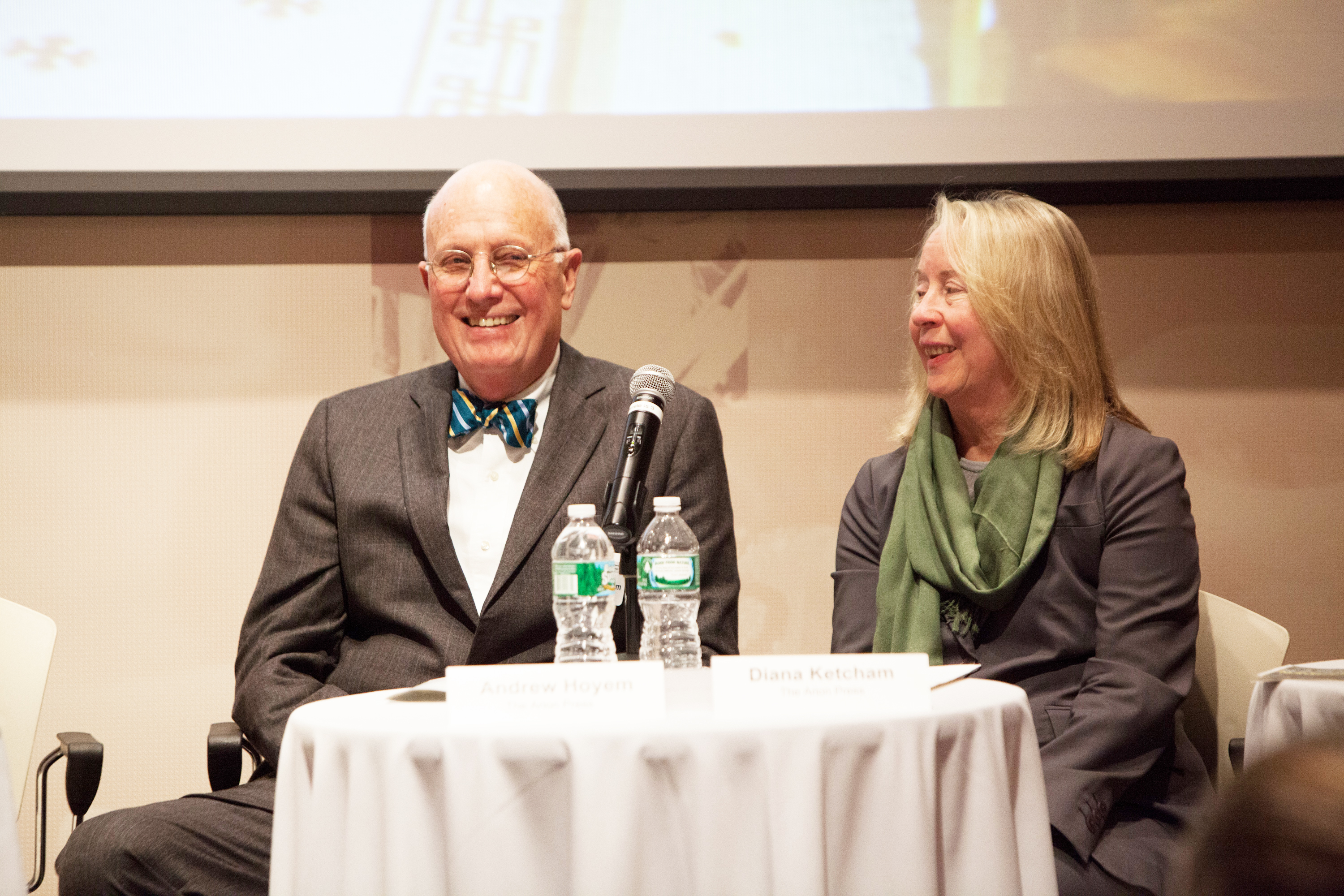 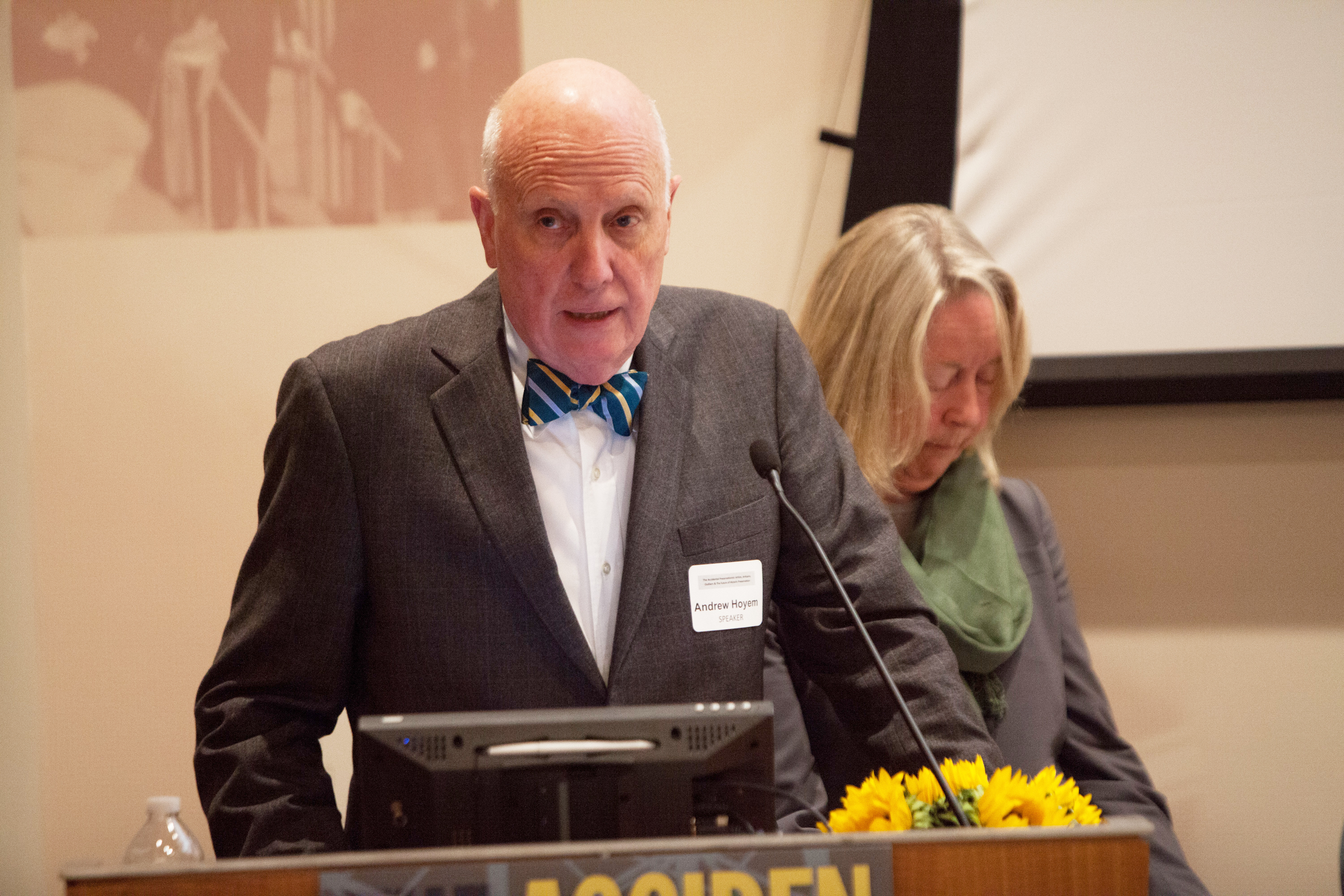 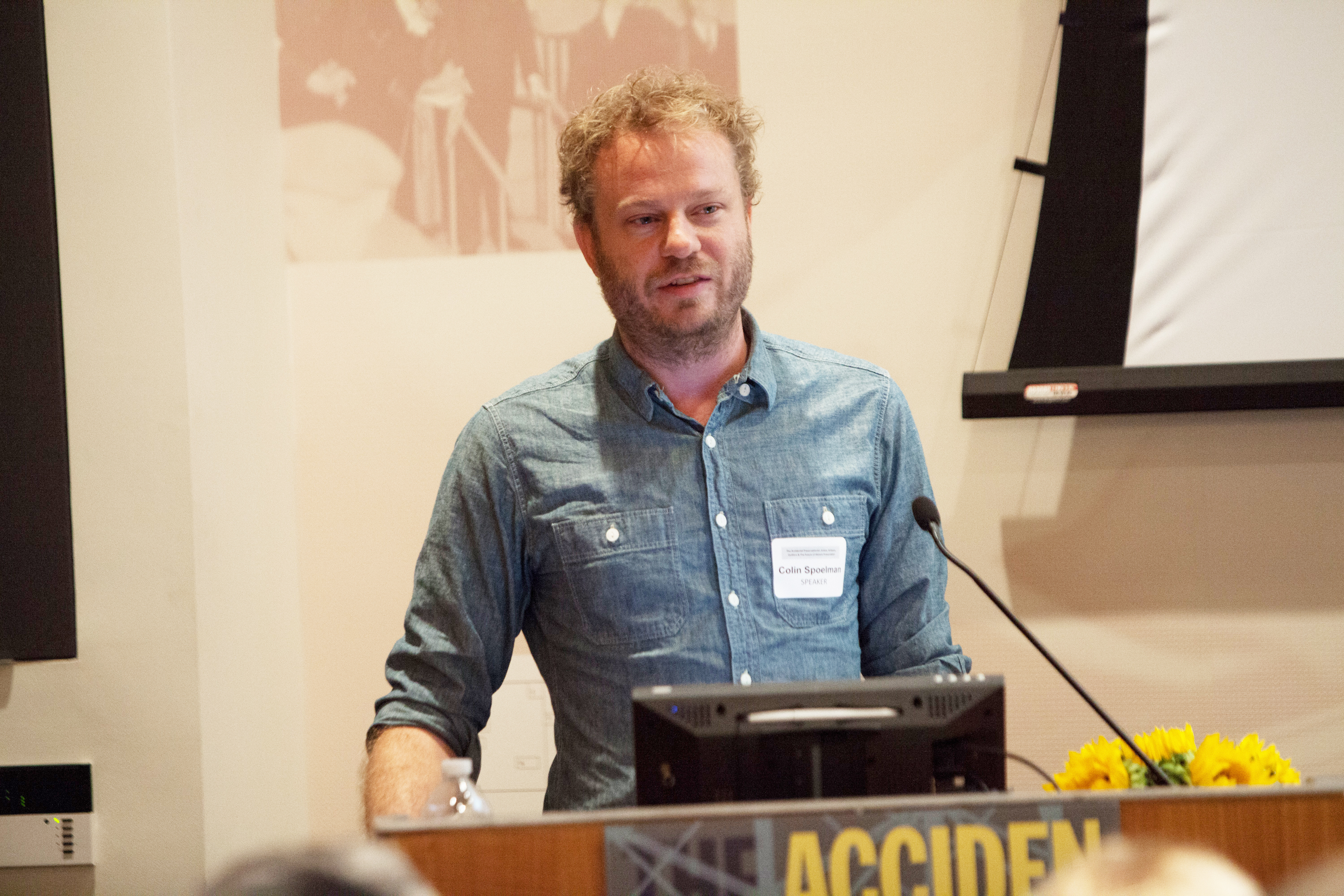 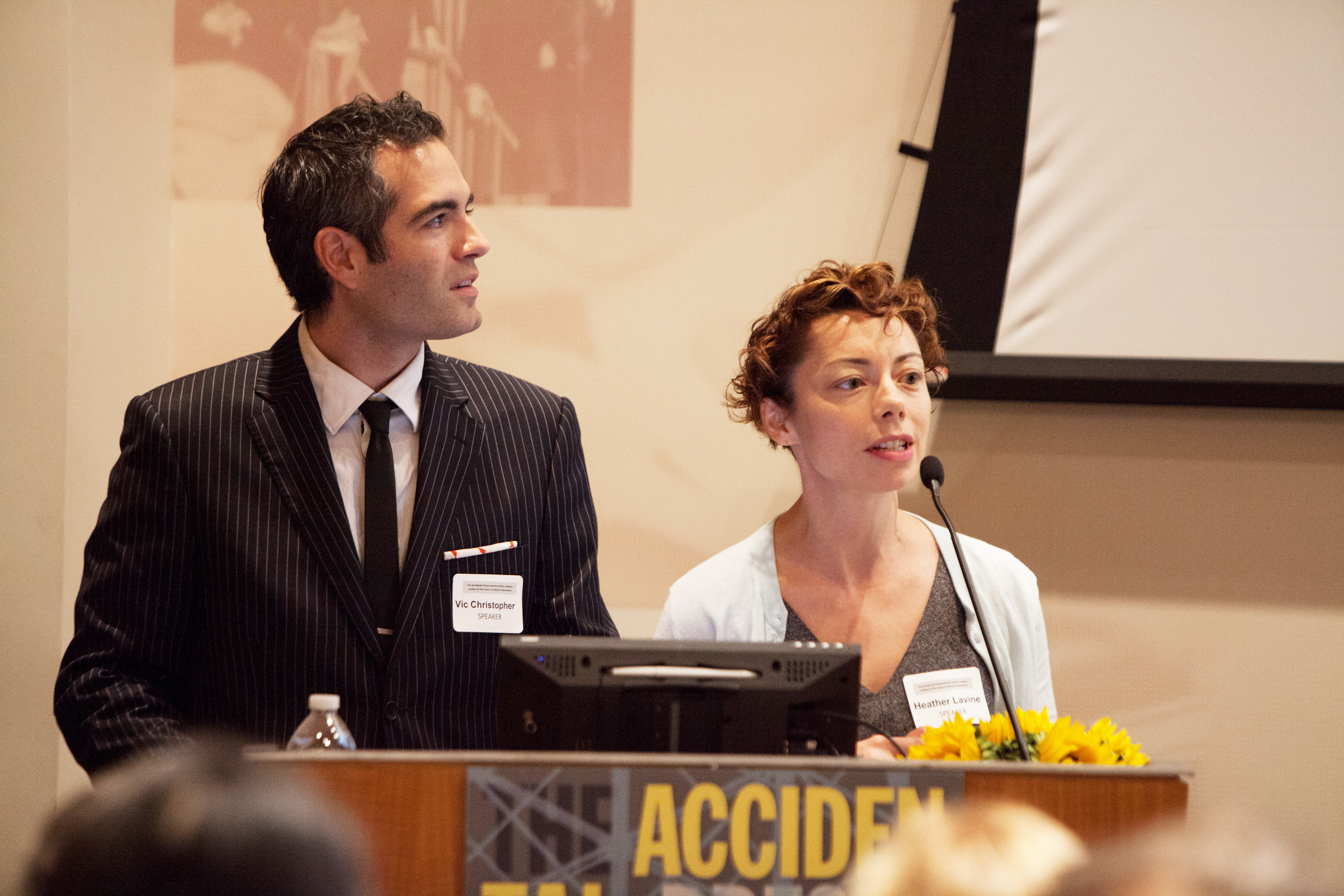 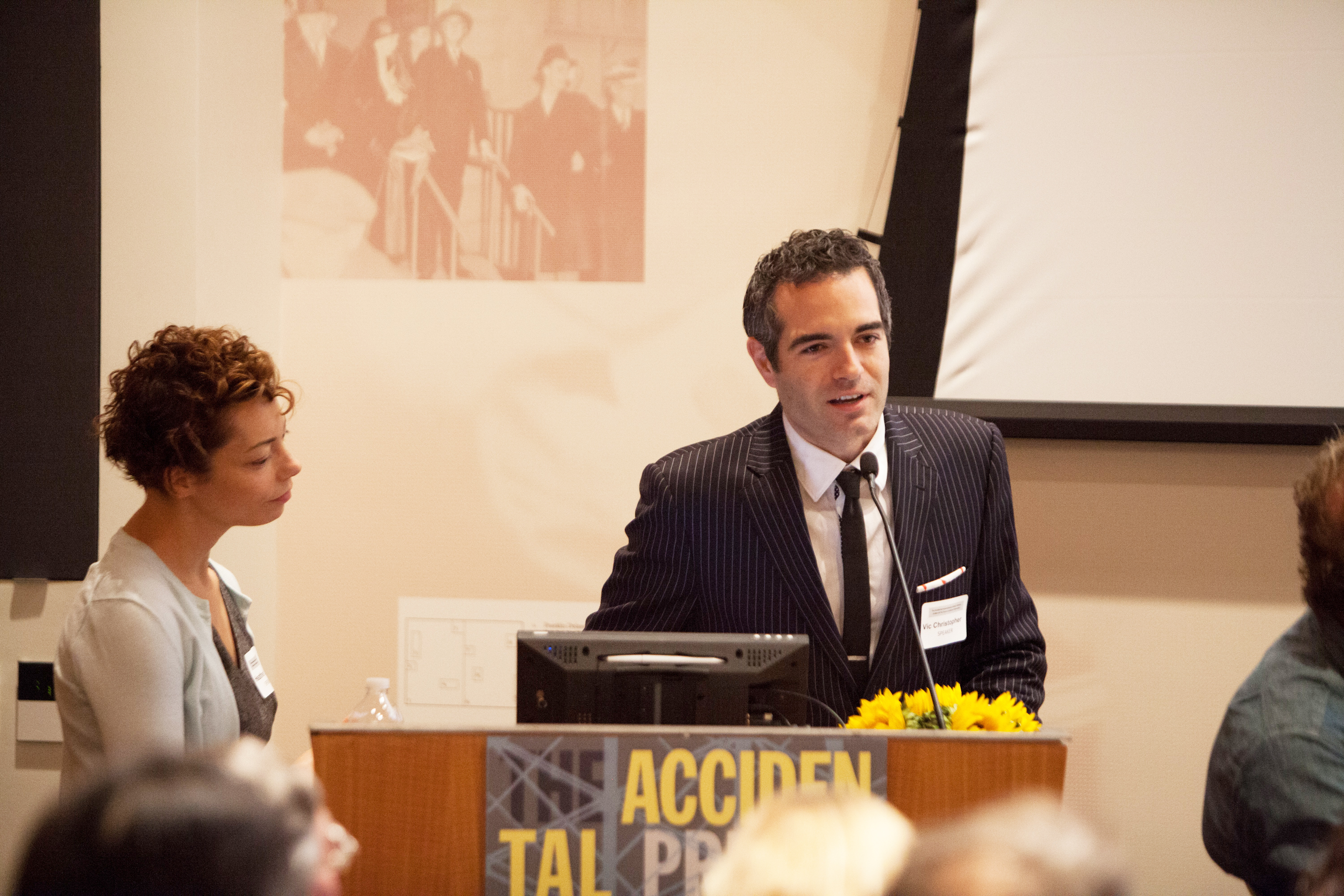 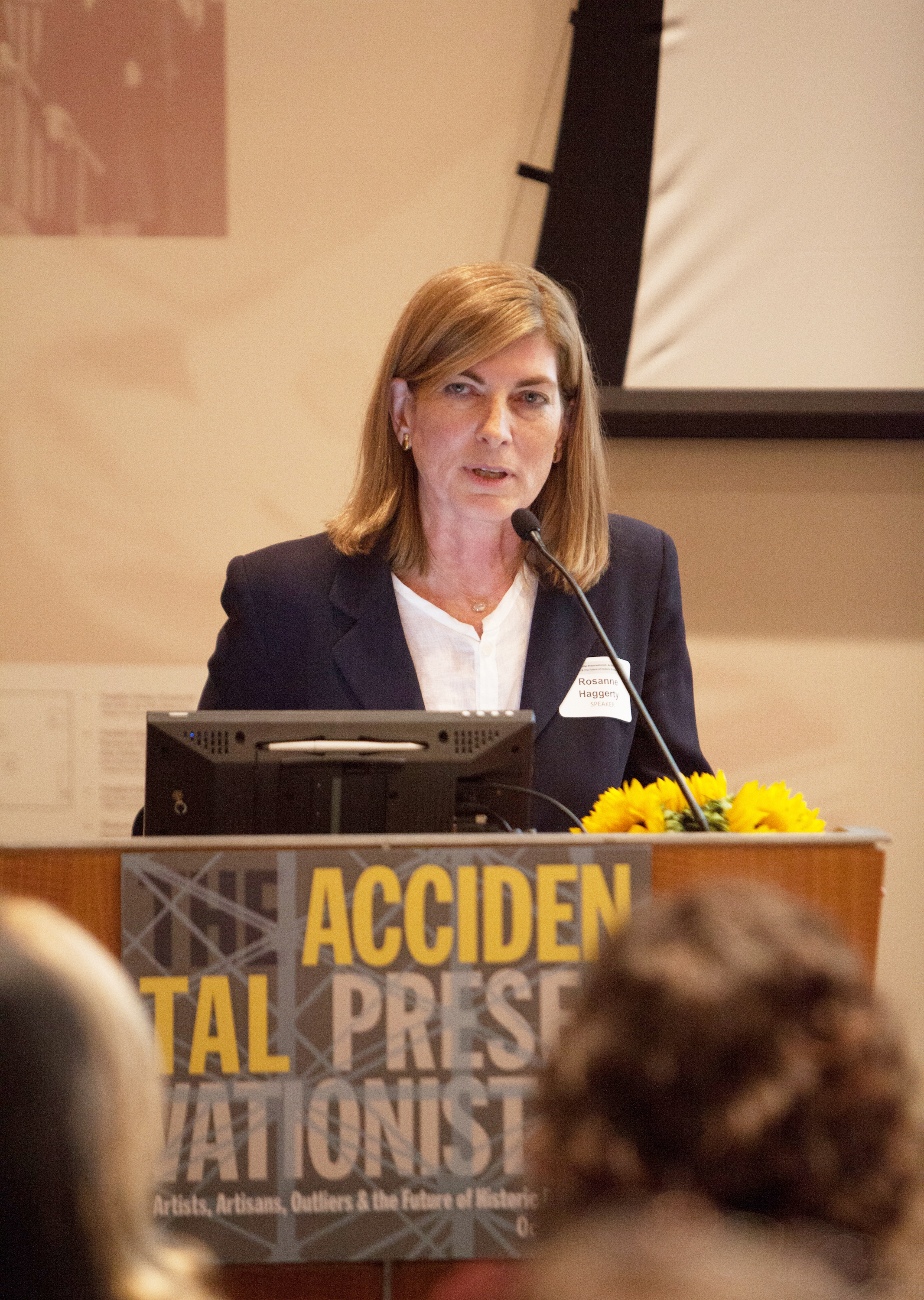 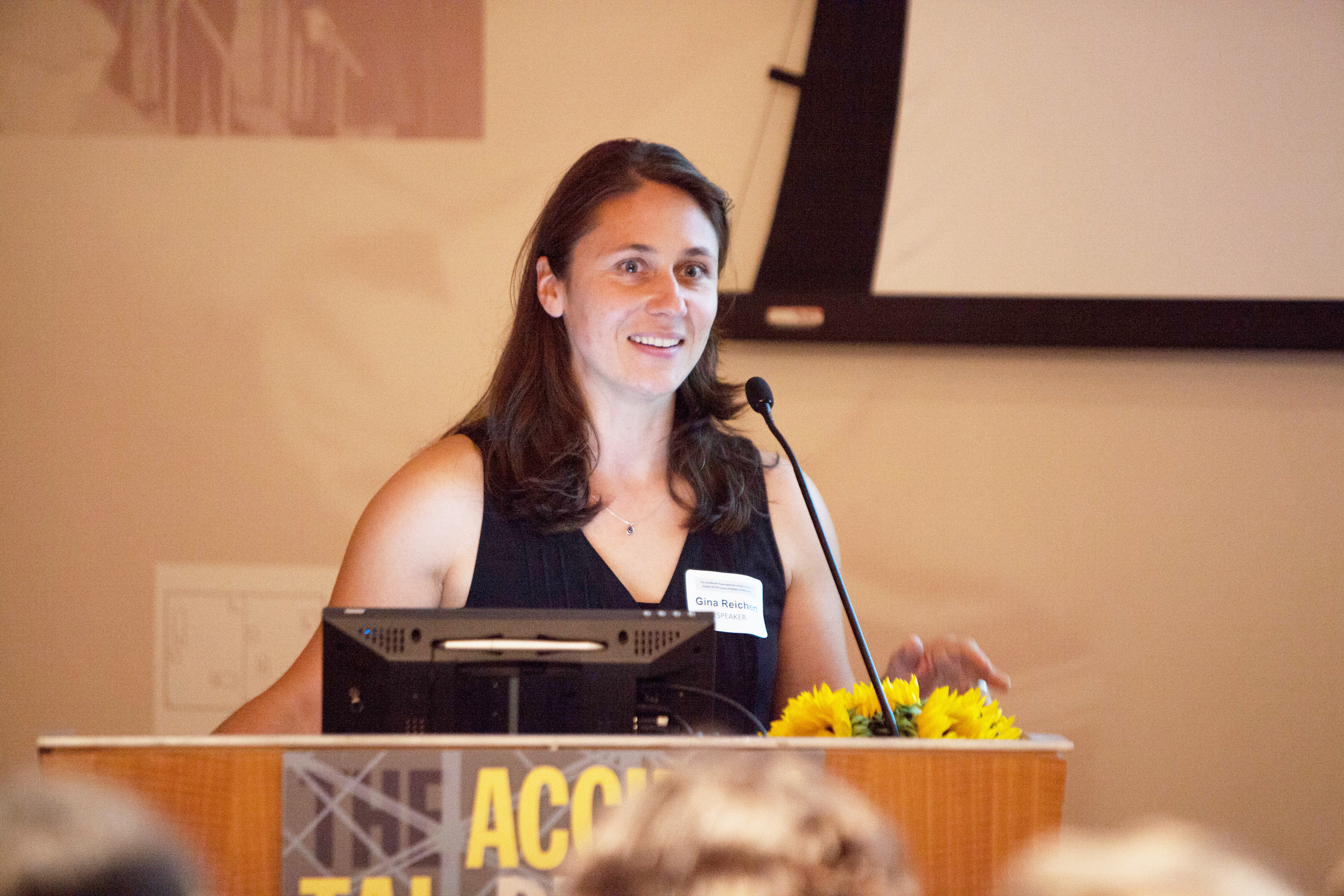 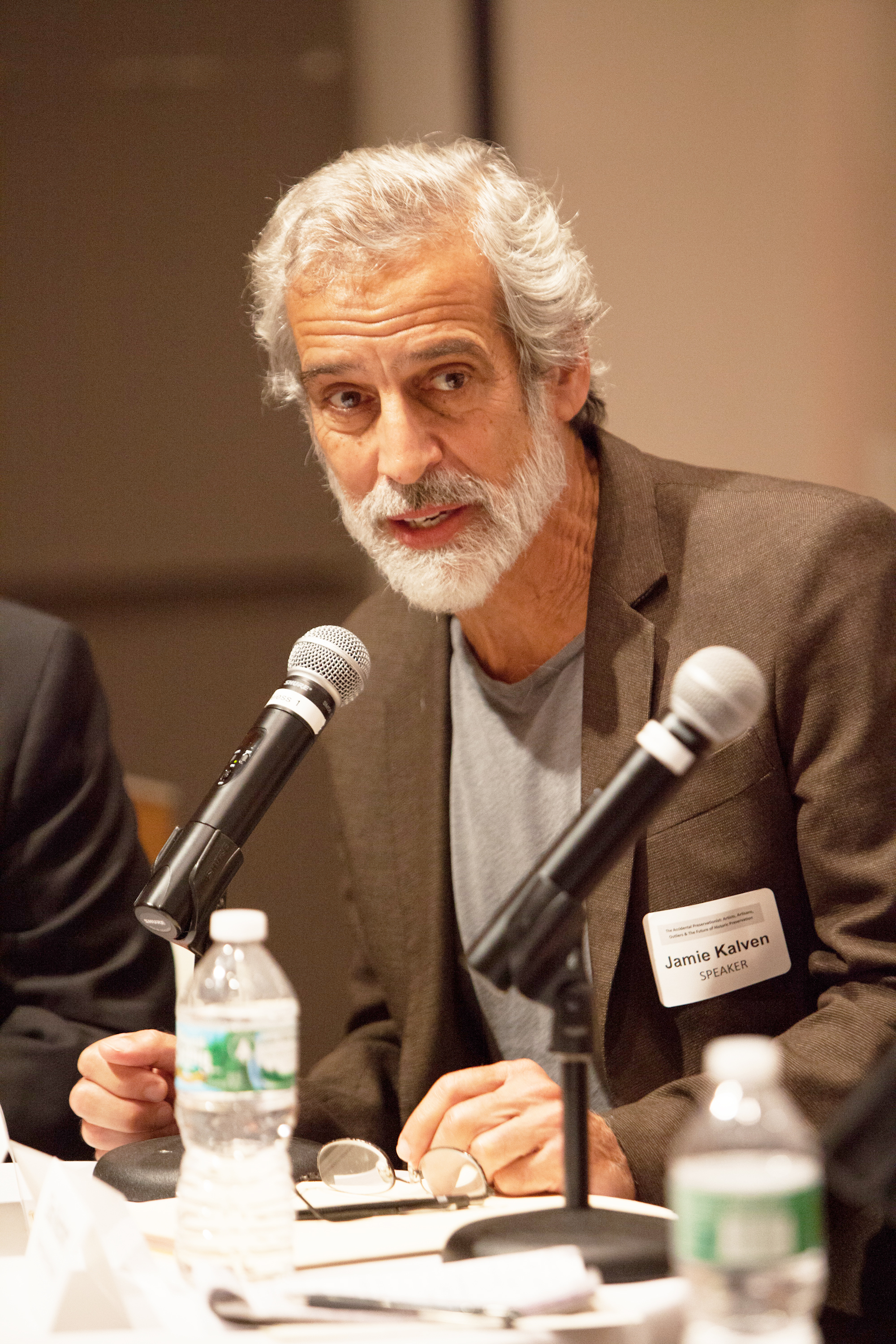 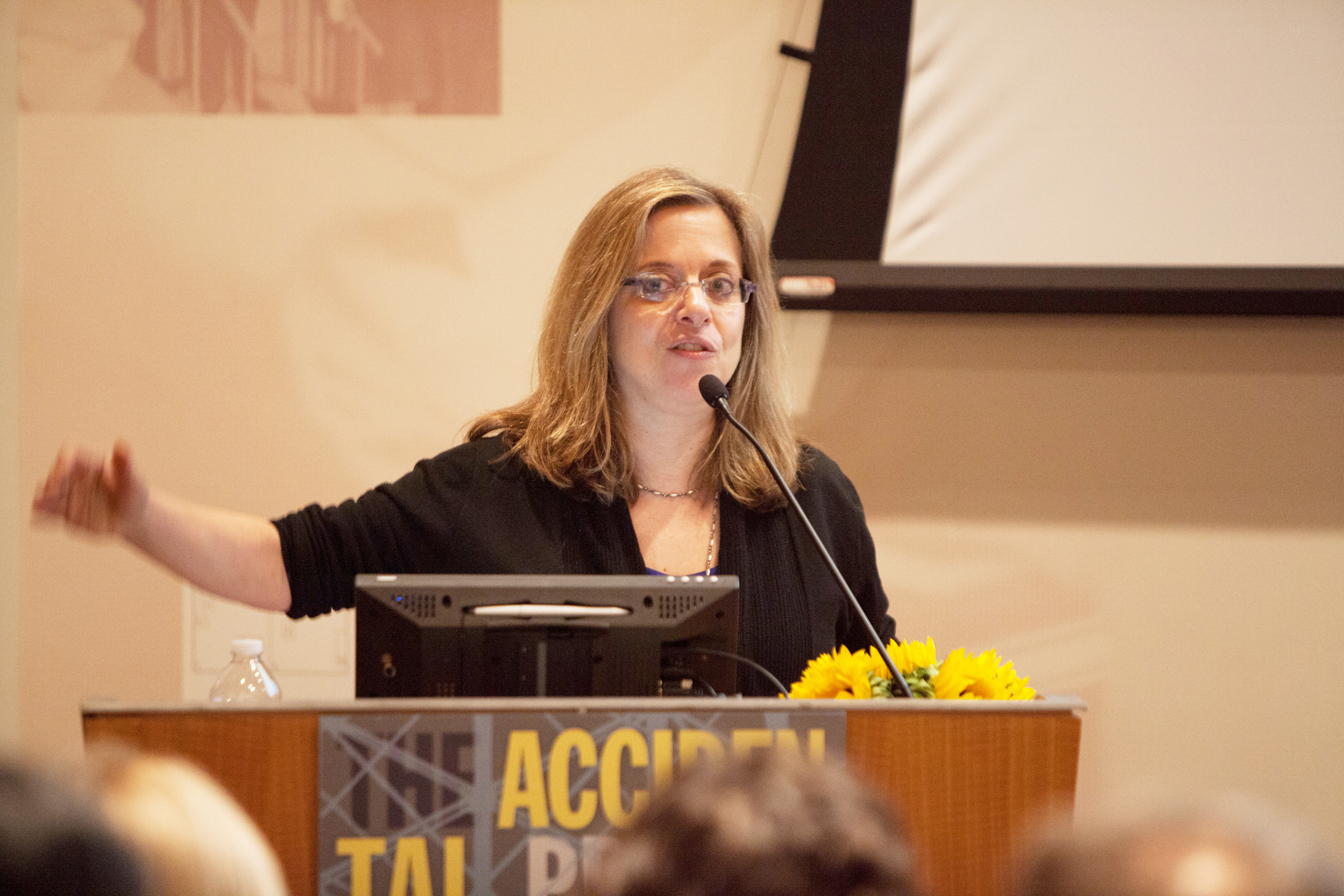 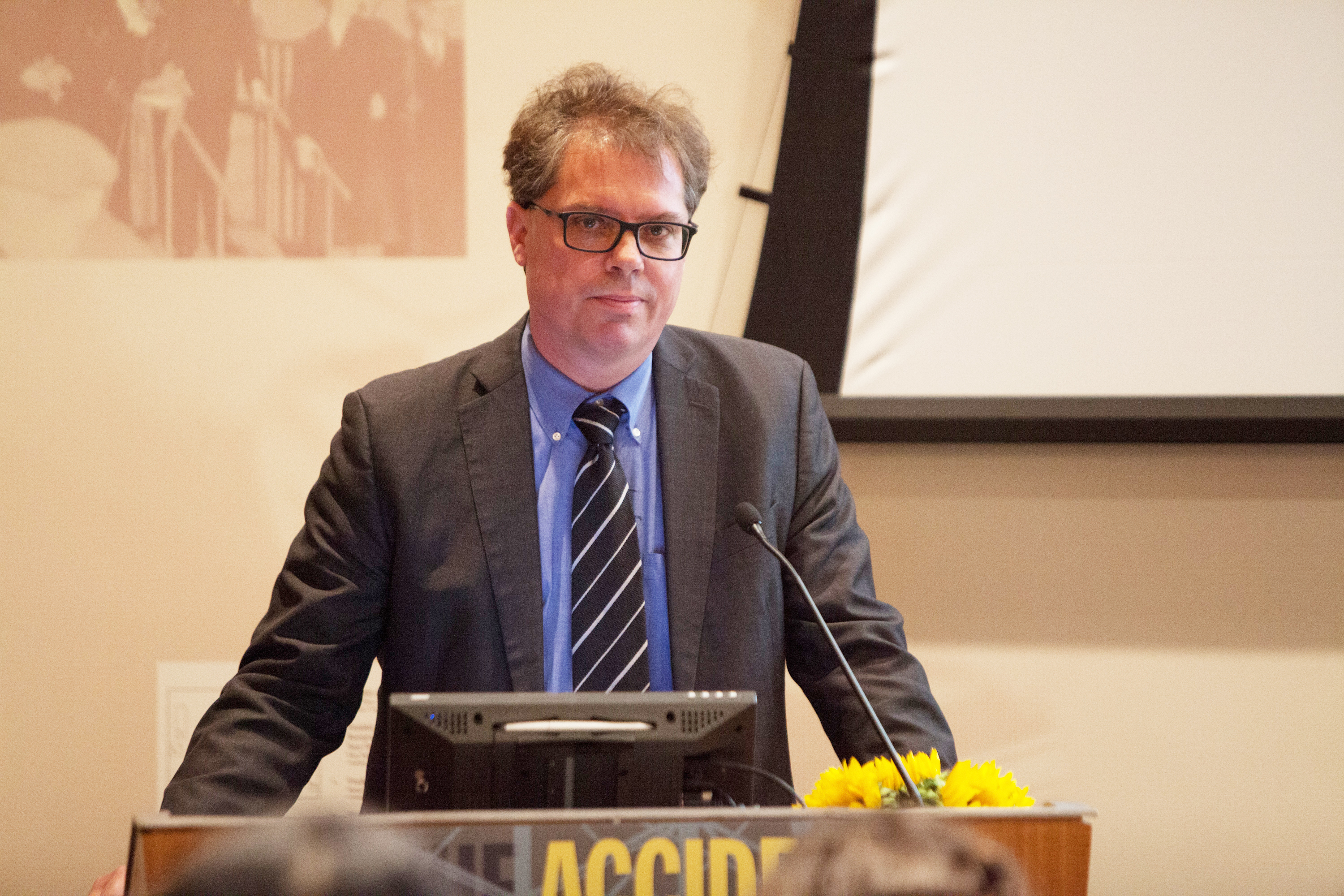 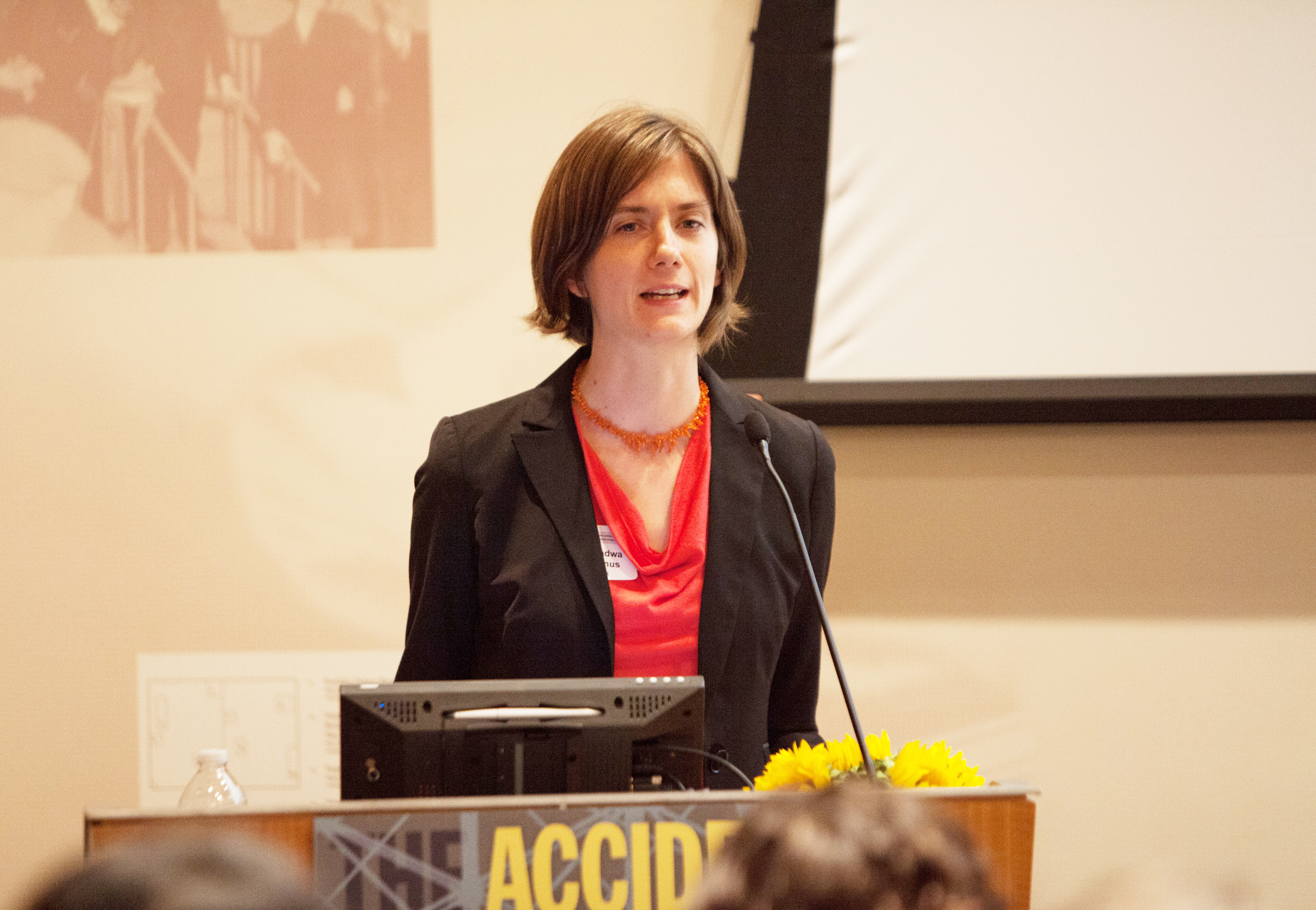 Speakers at the symposium will include individuals from across the United States who don’t necessarily call themselves preservationists but whose work and passions link them to old architecture and cityscapes. We are inviting artists and entrepreneurs who are inspired by buildings and places; directors of arts organizations and housing activists who are closely connected to the historic buildings and neighborhoods they interact with; artisans and makers whose craft is tied to the cities and places where they work.

Session I: Small Batch: The Maker Economy and its Impact on Historic Places

Session II: Preserving Place: How Activists and Artists are Saving Our Cities’ Heritage

Co-sponsored by Preservation Alumni, the symposium will conclude with a festive reception from 5-7pm in the Four Freedoms Room at the Sara Delano Roosevelt House, 47-49 East 65th Street, NYC. Free with purchase of symposium ticket.

Many thanks to the Samuel H. Kress Foundation for their generous support of the Symposium.