The team of Barbara Paca, St. Clair Wright and Dr. Anne Yentsch, received the 1990 grant for a new approach to the examination of historic gardens. The team used a technique called geometrical analysis and applied it to archaeological investigation to successfully determine the plans of Long Hall Garden in Maryland, Belmont Mansion in Philadelphia, Morven in Princeton and Drayton Hall in South Carolina. The technique targets and streamlines archaeological investigation and recovery. The grant was awarded to the team to refine this technique. 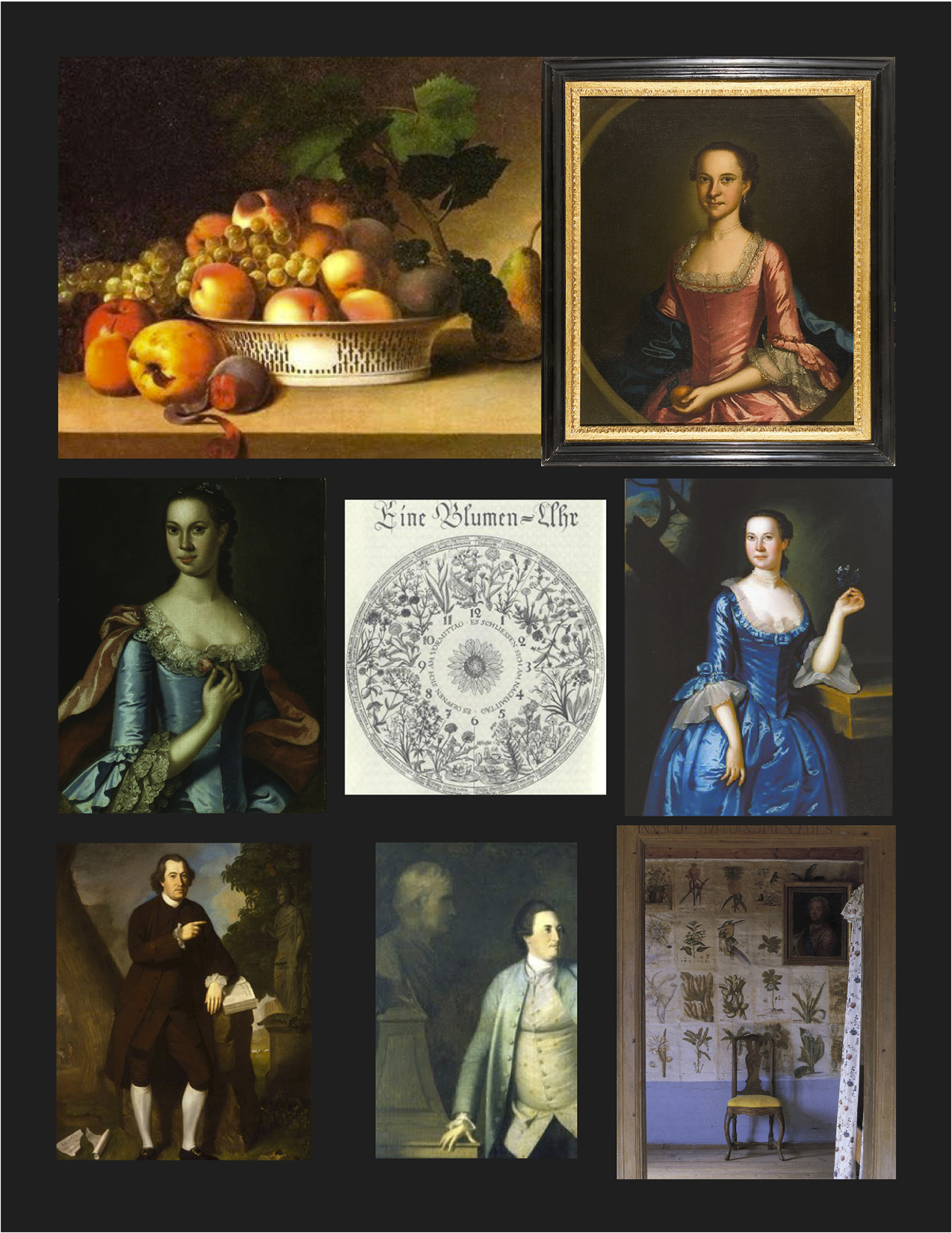 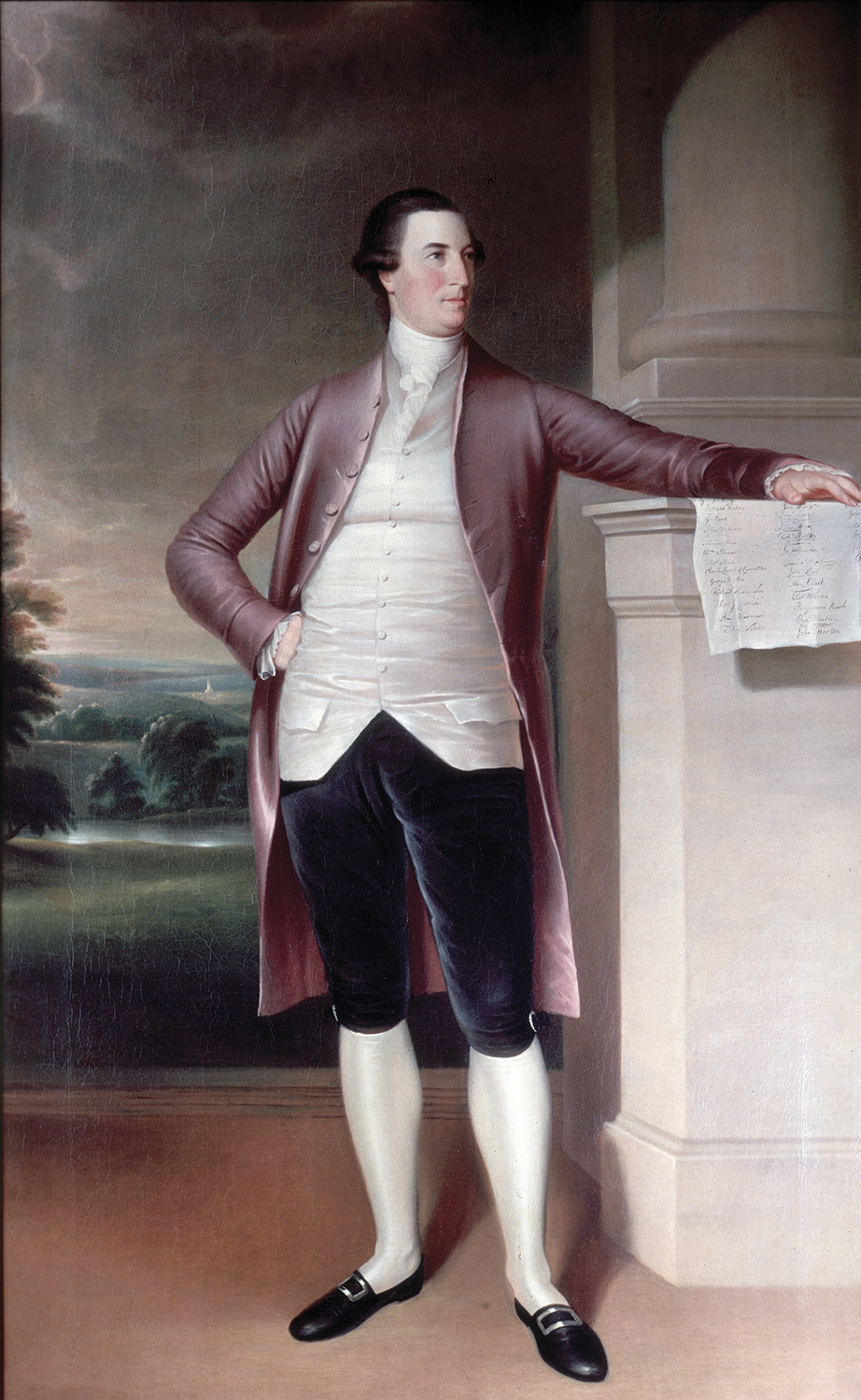 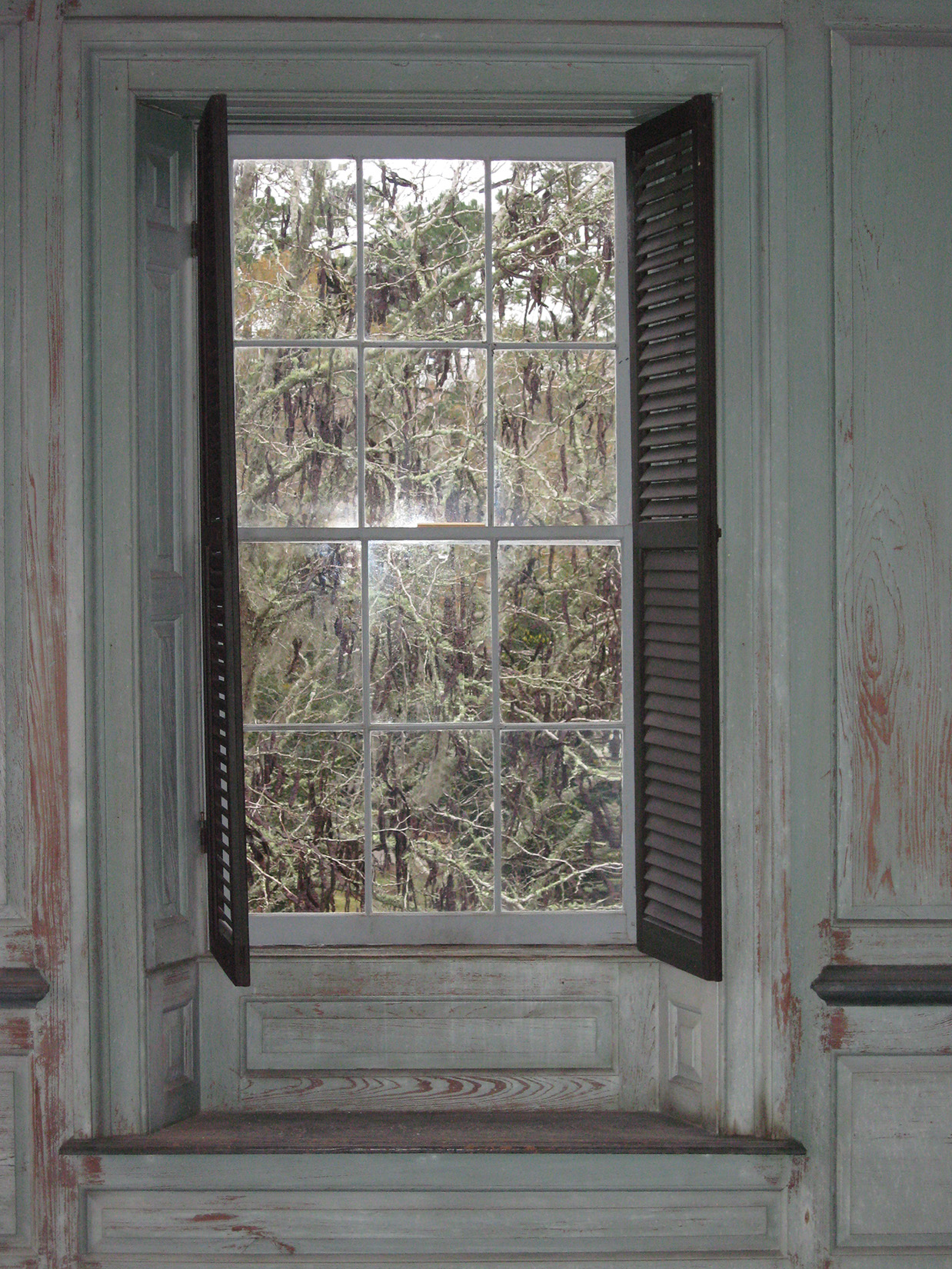