Robert Weyeneth of the University of South Carolina was awarded a 2001 Fitch Mid-Career Grant for his project to examine racial segregation as a spatial system and propose a conceptual framework for assessing its significance. Professor Weyeneth analyzed how the ideology of white supremacy influenced design form in the United States and how Jim Crow architecture appeared on the landscape. For African Americans, the settings for everyday life were not simply the confines of this imposed architecture; the research analyzed responses such as the construction of alternative spaces. The discussion concluded by considering the architecture of segregation from the perspective of historic preservation.

Professor Weyeneth’s research was published in The Public Historian.

Robert R. Weyeneth, “The Architecture of Racial Segregation: The Challenges of Preserving the Problematical Past,” The Public Historian, 27:4 (Fall 2005), 11-44.

This article, which can be accessed on J-STOR, was the recipient of the G. Wesley Johnson Award for the best work published in The Public Historian during 2005. 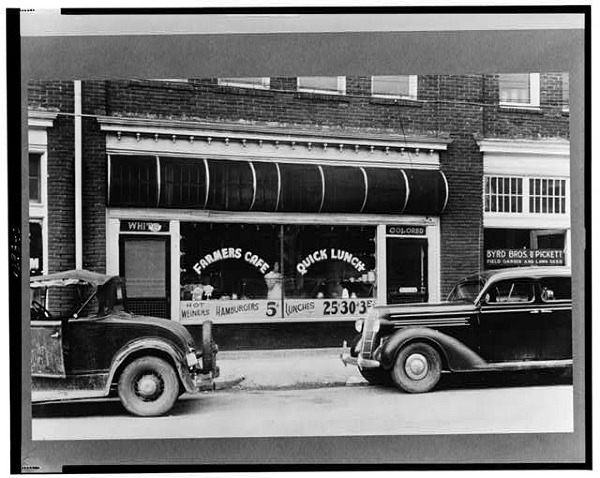