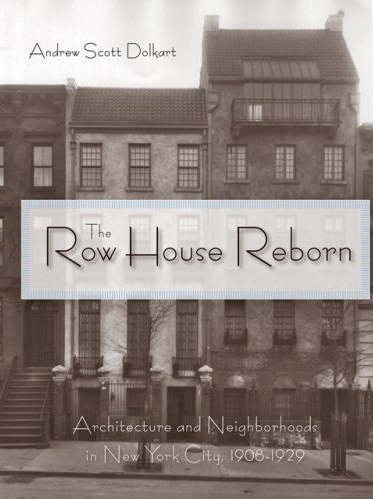 Andrew Dolkart received the 2001 Kress Mid-career Grant for a book on early 20th-century redesign of 19th-century New York City rowhouses. Professor Dolkart examined the impact of this remodeling of facades on the upgrading of neighborhoods and the subsequent fate of such architectural remodeling when subjected to later attempts at restoration.

Posted on March 8, 2015 By JMFitchFound
Categories: ALL THEMES, ARCHITECTURE + DESIGN