Dr. Wermiel completed the manuscript for a book, “When Architects Were Engineers; Architect-Engineers in Nineteenth-Century America,” with support from a 2008 Kress Mid-Career grant. She is seeking a publisher for this book and would be glad to send a proposal to interested publishers. Please contact Dr. Wermiel at swermiel@mit.edu. 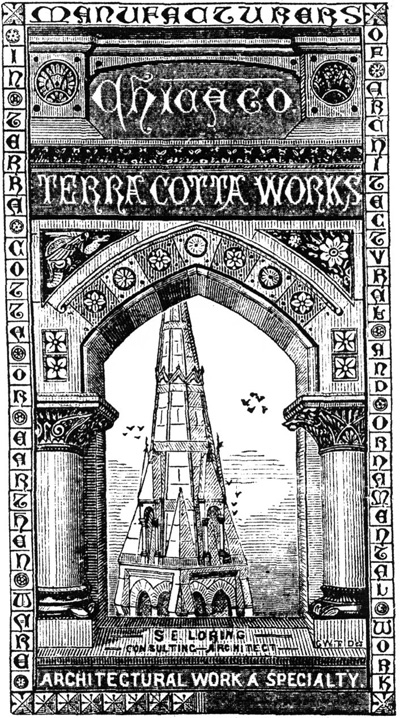 An article by Dr. Wermiel that draws from her research on architect-engineers appears in the book, Before Steel: The introduction of structural iron and its consequences (Niggli, 2010). The topic is the history of the first true skeleton-frame building in the U.S.: the Marine Hospital at New Orleans.

An article by Dr. Wermiel that draws on her architect-engineers research appears in the book, Before Steel: The introduction of structural iron and its consequences (Niggli, 2010). This article discusses the first true skeleton-frame building in the U.S.: the Marine Hospital at New Orleans.

Dr. Wermiel continues to research the introduction and use of high-tech construction materials and assemblies of the 19th and early-20th centuries. Her most recent published article is “The Minneapolis Lumber Exchange fire of 1891 and fire-resisting construction,” Minnesota History (Fall 2014). Also last year, her article “Early Curtain-Wall Buildings and the Higgins Armory Museum in Massachusetts,” was published in APT Bulletin 45 (2014).

In 2013, Dr. Wermiel wrote about the founders of the Fire-Proof Building Co. of New York: “Leonard and Arthur Beckwith: Two Centraliens in Nineteenth-century America,” in Centraliens 627 (July 2013) (English and French); this is also available online at www.centraliens.net. She completed a study of French influences on the development of structural hollow blocks in the U.S. in the 1870s, which is supposed to be published in an edited volume, but the publication has been delayed.

In 2012, Dr. Wermiel was a visiting scholar at the Department of Architectural Engineering, Vrije Universiteit Brussel (Free University, Brussels), where she worked on a study of historical warehouses. Two publications from this research are “Historical Warehouses in the Brussels Capital Region; Researching and Preserving Commercial and Industrial Buildings,” Vrije Universiteit Brussel, 2012, and with I. Bertels and I. Wouters, “Entrepôts bruxellois, un avenir incertain?”, Bruxelles Patrimoines 8 (November 2013). Also in 2012, she presented her research on carved brick in U.S. in the 19th century: “Against Replication: Carved Brick at the Dawn of the Terracotta Age,” at the Fourth International Congress on Construction History, Paris. Her article has been published in the Proceedings of the Congress.

ILLUSTRATION: Advertisement for S. E. Loring’s Chicago Terra Cotta Works, 1878. Loring was an important architect-engineer: he began his career as an architect, then became a manufacturer – founder of the modern terra cotta industry in the U.S. – and he also was a structural innovator. (Credit: American Architect and Building News 3 [1878])

Posted on March 8, 2015 By JMFitchFound
Categories: ALL THEMES, ENGINEERING